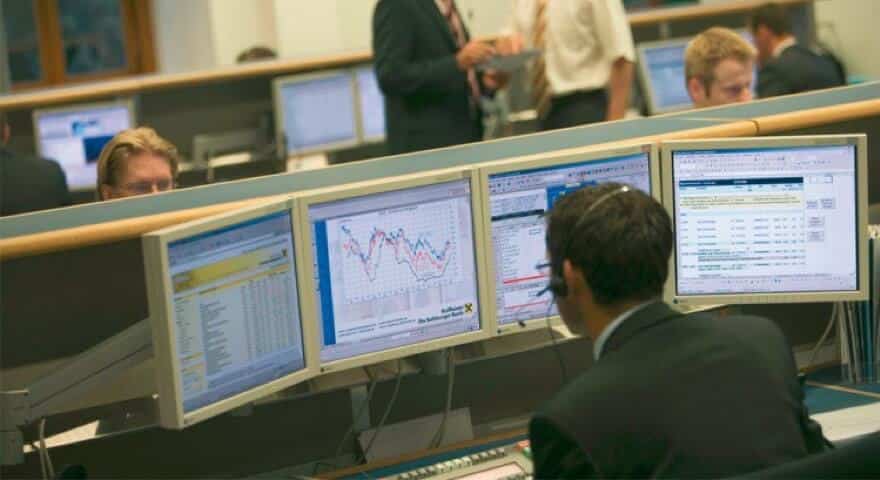 The Forex market — also known as the FX or foreign exchange — is a global decentralized market where national currencies are traded like goods.  Due to its global and decentralized nature, it is open 24/5. Forex is the world’s biggest market with a daily trading volume of $5 trillion (25 times the equity market).

In this article you will find the complete evolution of the currency exchange and understand why it is exactly the way it is.

Prior to the 1970s, Forex trading was carried out mostly by large international companies that requires various currencies due to their global presence. Forex trading, therefore, was a by-product of trading other goods and assets. Since the 1970s, however, there has been an increase in currency trading, fueled by both operational and speculative reasons.

Who is involved in foreign exchange? The main participants in the FX market are large international banks and financial institutions who facilitate trading between buyers and sellers. Trades that are executed between foreign exchange dealers at these institutions are typically very sizeable, involving hundreds of millions of dollars. Most foreign exchange dealers are the banks themselves. Transactions between them are referred to as the interbank market. However, that’s not why Forex is so popular. The reason for that is an ever-increasing number of retail brokers, individual traders with limited capabilities who cannot affect the asset price.

Gold served as a mean of exchange for millenia. There is no surprise that the gold standard was used as a universal currency and was widely spread in international trade until the 20th century. The gold standard was created so that governments across the globe could guarantee that the value of currency conversion into gold was maintained. Essentially this meant that each unit of currency was backed by particular amount of gold. 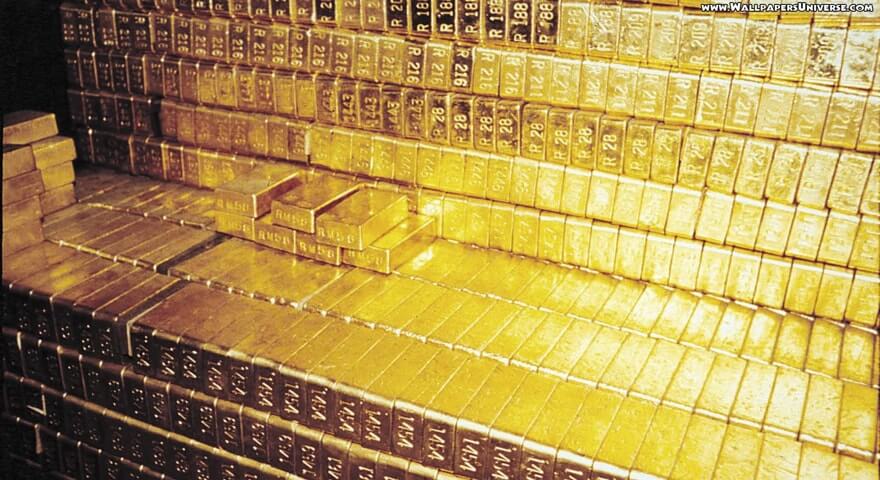 Governments maintained substantial gold reserves to meet the demand for currency exchanges. During the late nineteenth century, all major economies have pegged their national currencies to gold. Gold was used as an intermediary and a measure of value when one currency was exchanged for another at a fixed rate. This method of exchange is a forefather of Forex as we know it today.

Two World Wars marked the beginning of the end of the gold standard. Nations, embroiled in war, printed more and more money in order to sustain their war effort. The financial needs were so huge that the amounts of gold were not enough to sustain the printing. More than that, lack of gold in Europe was particularly harsh after World War 2.

By the end of World War II Gold Standard was no longer feasible. The Bretton Woods Agreement was introduced in July 1944. The idea behind the system was simple: national currencies would now be pegged to the USD, not gold. It helped the global economy to rebuild faster and in the process turned the United States into an economic superpower. All major economies have now been pegged to the dollar, which, in turn, was pegged to gold. Reliance on the United States as the only source of economic stability was a double-edged sword. Some countries soon realized that they have given up too much sovereignty in an attempt to normalize their economies. 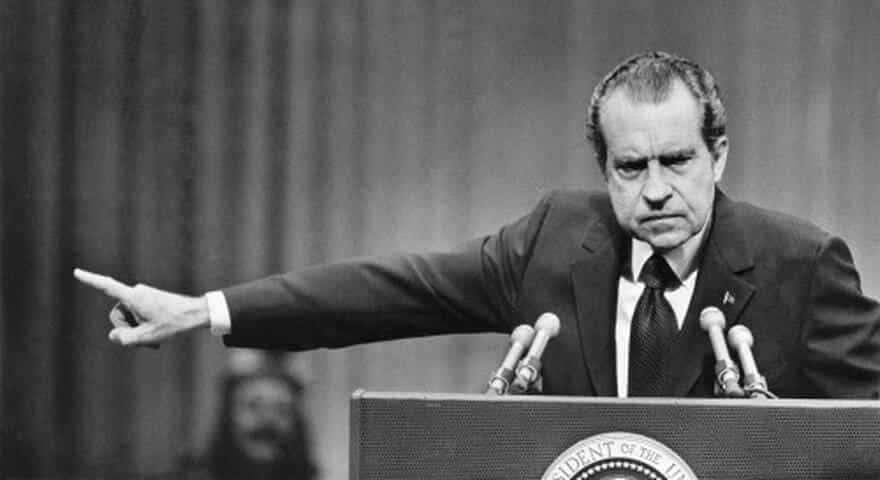 In 1971, Richard Nixon, then US President, got rid of the Gold Standard for the US dollar, marking the beginning of a free floating currency market. Thanks to this decision exchange rates of national currencies constantly fluctuate and we, traders, have an opportunity to speculate on the exchange rate differences.

Thanks to the introduction of the Internet in trading we now have an opportunity to buy and sell currencies online. Technology has led to massive growth in the volume of FX market transactions. Not only transactions are carried out faster than ever before but a greater number of participants are able to join the market. In the past two decades innovations in web-related connectivity and technologies have made it possible for numerous independent brokers to develop internet-based trading platforms. These brokers act as market-makers and provide two-way quotes for each currency pair that they are trading. Traders, in their turn can enjoy fast and reliable transactions that do not require anything except for a PC and an Internet connection.

What the future holds for Forex trading? It is hard to predict what exactly will happen to the world’s largest financial market, yet it is certain that technology and hi-tech products will play an even greater role in trading in the upcoming years.

How to Trade Fundamentals?